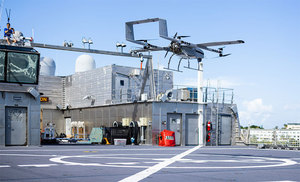 The VOLY 10 and 20 Series drones worked aboard a naval ship and United States Coast Guard (USCG) Cutter WILLIAM TRUMP for the demonstration, according to a news release. Deliveries were completed over three successful flights, two with the VOLY 10 Series and one via the VOLY 20 Series.

“This is a remarkable milestone that signals a bright future for autonomous cargo delivery,” Volansi CEO Will Roper said, according to the release. “Volansi is the first to deliver cargo by UAS systems with ISR capability off a government vessel utilizing a single ground control station.”

The VOLY 10 Series is an eVTOL drone that can carry 10 pounds over 50 miles. The July demonstration was the system’s first application as a military logistics and surveillance solution.

The VOLY 20 Series is a larger hybrid VTOL drone with 20 pounds of payload capacity and more than 350 miles of range. The demonstration successfully graduated it to the next phase of its military contract.

The company plans to expand its fleet to deliver heavier payloads and travel further distances in the near future.

“Time-sensitive logistics can be the difference maker in military and commercial missions,” Roper said, according to the release. “Volansi has demonstrated unprecedented drone delivery autonomy capable of saving time, lives and money, especially in austere environments where infrastructure is poor.” 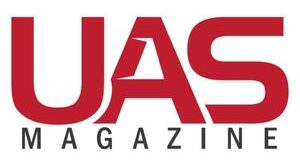 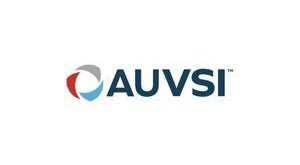 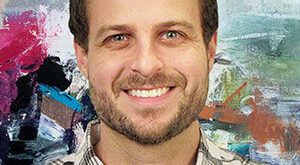