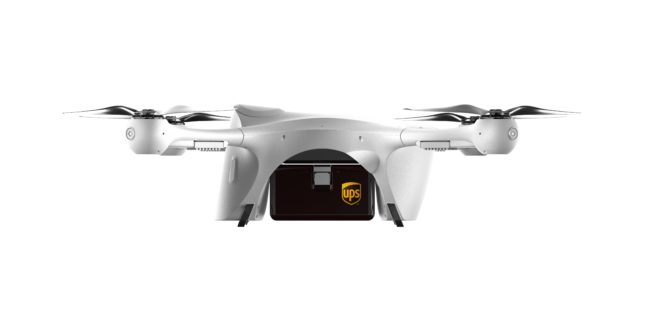 At Commercial UAV Expo in Las Vegas this morning, a packed house heard Bala Ganesh, VP of the Advanced Technology Group at UPS, discuss the company’s challenges and achievements in drone delivery and transportation.

UPS has had some very big wins in the drone industry.  This month, they announced that they had received the first ever Part 135 Standard certification from the FAA: enabling them to legally scale drone delivery in the U.S.  As part of the UAS Integration Pilot Program, and powered by technology from Matternet, UPS has developed a robust delivery program on medical campuses; now, they plan to expand that program. 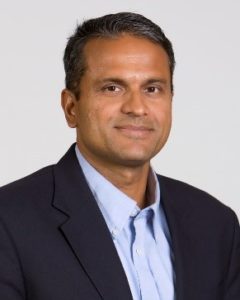 “It’s been a historic month,” says Ganesh.  “Not only for UPS, but for the nation.”  Ganesh says that the company has already started to scale operations.  “You’ll be seeing a lot more of us in the future.”

How UPS Got Started: in Delivery and Drones

UPS was started in 1907, says Ganesh, by a couple of teenagers who started out by delivering messages between buildings on foot or on bicycle.  But as the retail stores developed, and people riding street cars didn’t want to carry their packages, UPS quickly adopted cars and developed what we now recognize as a “same day delivery service.”  From there, UPS continued with their philosophy of  developing the technologies and operations to match customer needs: the source of UPS’ innovation culture today.

Predicting customer needs and trends, and developing the technology to meet them, has led the company to be a leading figure in the drone industry.  UPS’ drone delivery efforts have gone through many steps of development.  From a humanitarian effort in Africa to off-shore deliveries in Massachusetts and the “driver augmentation model,” which launched a drone from a delivery truck in rural areas, the company is now the first to market with revenue generating flights on medical campuses.

The project, which started as a UAS Integration Pilot Program (IPP) program, involves moving blood samples from hospital buildings to the primary laboratory processing location by drones.  Ganesh says that the 1 -2 hour time that it used to take to deliver blood samples from one building to another on the Wake Med medical campus in North Carolina is now down to 5 minutes: and after thousands of flights in North Carolina, Ganesh says, “It’s time to scale.”

“These things can have a huge impact on people’s lives,” Ganesh points out.  “What about anti-venom?  Being able to get the right antivenom to someone who has been bitten by a snake quickly could be lifesaving.”  They’ve now formed agreements to expand with the University of Utah, Kaiser Permanente, and others. “We’re going to be expanding rapidly,” says Ganesh.  While these first revenue-generating flights are confined to campuses, UPS has also announced a partnership with CVS – taking the program from the hospital to the home.  “Keep watching,” says Ganesh.  “You’re going to see this very soon.”

Challenges for the Industry to Meet

While it has indeed been a historic month,”This is just the first step in the journey,” says Ganesh.  “Here’s our to-do list.”  Ganesh points out that real scale requires contributions from the drone industry to build out the ecosystem.  Sense and Avoid technology, new aircraft, the development of an operational control center, and flight beyond visual line of sight (BVLOS) at scale are all challenges that need to be overcome.  Then, says Ganesh, drones can take a useful role in the delivery system – when and where they meet customer needs.

“UAVs are not going to be a cure-all,” says Ganesh. “It’s not a silver bullet.” 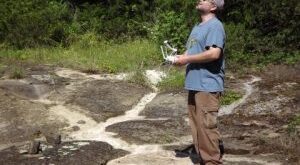 How drones and flying vehicles could change cities forever 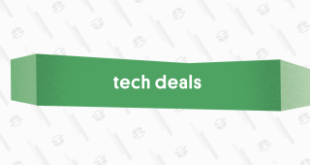 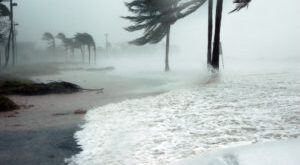 Drones for this Hurricane Season: Getting States Ready

image: public domain As Isaias approaches Florida, states are getting serious about using drones for … 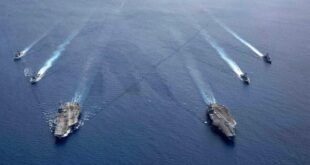 Will the US Navy reach 355 Ships? Fleet size vs. high tech

The U.S. Navy’s quest for 355 ships raises questions about the extent to which sheer …