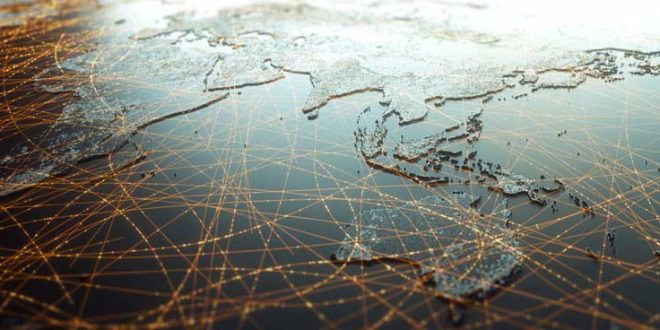 The Naval Postgraduate School (NPS) and AT&T will develop and test 5G and edge computing-based maritime solutions for potential use in national defense and homeland security.

“We provide expertise related to the operational environment and problem set,” said Ray Buettner, associate professor of information science at NPS. “AT&T brings in their networking expertise, and then together with other companies and industry and governmental entities and universities, we’ll go after some of the hard problems and hopefully accelerate new capabilities for the warfighter.”

An example of those hard problems is navigating a large environment in a conflict with, say, China, Buettner said. The Pacific Ocean is vast and more than 2,000 islands are scattered around the region.

“We have to learn to learn to create bubbles, if you will, of consistent, reliable communications and connect to computing assets, especially if they want to take advantage of things like artificial intelligence that are closer to the warfighter, to the battlefield,” he said. “To go after those kind of problems, we need to really understand the potential of technology like 5G and network companies like AT&T.”

Although 5G is relatively short-range, reaching about 1,500 feet from a tower, Buettner said he believes it can be useful for integrating those “bubbles” to support activities such as virtual reality and AI on vessels at sea. For instance, a 5G node could be put on a buoy, and the natural motion of the waves could generate the electricity to power the node.

Another area of study is control of drones and other autonomous aerial, surface and underwater systems.

In 2017, NPS was leading the world in developing drones, he said. “We actually demonstrated the capability to fly swarms of up to 50 vehicles, each one completely independent and operating on its own – no human operators,” Buettner said. “But the networking technology to support large-scale deployment of that really wasn’t sufficient in the 4G world.”

“What’s really important is the autonomy – unmanned and uncrewed vehicles – that are able to now connect at higher speeds with lower latency on these 5G networks,” added Lance Spencer, client executive vice president-defense at AT&T. “That helps as they want to improve the command and control of vehicles over the water.”

For SLAMR, signals are not going to be sent underwater because the physics of that are totally different, he said. This exercise about the ability of aerial and submergible vehicles to connect when on the surface or in the air.

SLAMR’s goal is to create a command and aquatics operations facility for localized, unmanned aerial, surface and underwater robotic vehicle activity. That facility and its experimental vehicles would be connected and powered by AT&T networking capabilities.

This is not the Defense Department’s first foray into 5G. In October 2020, it announced a $600 million contract for 5G experimentation and testing at five installations, including smart warehousing at Naval Base San Diego. On Sept. 21, DOD tapped Verizon Public Sector to deliver its 5G Ultra Wideband mobility service to seven Air Force Reserve Commands.

“I think the value of a lot of this prototyping and experimentation and collaboration that we’re seeing in DOD — and that NPS is clearly taking a leadership position on — will prove the viability of providing [5G] capability,” Spencer said. This research project will create “a wider aperture to perhaps deploy at more of a scale,” applying the lessons to any industry that relies on safe passage across water such as commercial, transportation, shipping, oil and gas, he said.

Stephanie Kanowitz is a freelance writer based in northern Virginia. 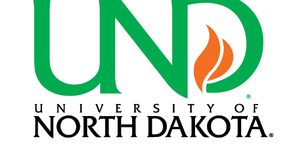 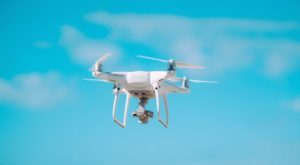 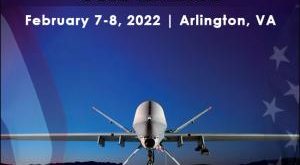 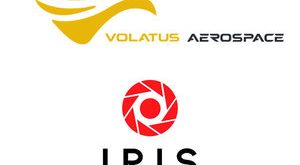