State and local officials on Thursday announced liftoff of the Skydome facility at Griffiss International Airport, the largest of only seven Federal Aviation Authority-designated drone-testing facilities in the nation.

“We had a vision and we were going to see it through, and we did,” said Oneida County Executive Anthony Picente. “It will allow us for year-round experiments and testing of advance drone technologies, including artificial intelligence base flight controls, autonomous swarms of small drones, all of that being done here.”

Picente said there will be a great economic impact.

“We have numerous companies right now that are testing and doing so,” he said. “Along with that comes jobs. Also, more attention to what can be done here and what can be developed here.”

Rome Mayor Jacqueline Izzo called the potential for growth in research and development a game-changer.

“We’re talking about medical supply delivery, disaster preparedness, disaster cleanup,” she said. “When you’re looking at drones being able to fly over and no one gets hurt, and you can assess damage. We’re going to be able to test all of that here, and then apply it in the real world.”

Previous Blaze Unveils the Spider VTOL
Next UAS in Firefighting: How They Can Help Keep the Environment … 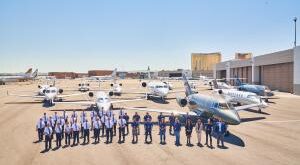 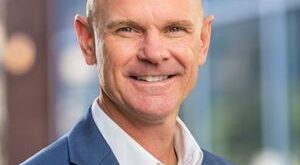