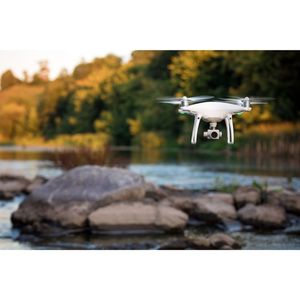 Infinity Stone To Fly UAV Airborne Geophysics at at Zen-Whob…

Infinity Stone Ventures Corp. (CSE:GEMS) (OTC:TLOOF) (FSE:B2I0) (the “Company” or “Infinity Stone”) announces that it has to engaged to conduct an airborne UAV magnetic survey on its Zen-Whoberi Project located north of Mont Laurier, Quebec. The survey will be approximately 600 line-km over a single block with detailed line spacing of 100 metres as well as 25-metre spacing over the soil sampling grid completed by the Company during Summer 2022, (announced on August 12, 2022).

The exploration team will be mobilised to site in the upcoming week and the survey will be initiated shortly, subject to favourable aviation weather.

Preliminary results from the UAV magnetic survey are expected in early January 2023. The survey results will assist the Company in defining new targets and better define known mineralized zones.

“The geophysics survey at Zen-Whoberi is a key next-step in the exploration of the project that will allow us to further define drill targets moving into Q1 of 2023. With a significant copper grade in excess of 15% discovered earlier this year at Zen, we are eager to further explore this potential resource, especially in the context of recent increases in copper and nickel prices”, said Zayn Kalyan, CEO of Infinity Stone. “Copper, cobalt and nickel are all critical to the production of EV batteries and vehicles, as well as many other critical technologies. The Zen-Whoberi project is located close infrastructure, including the Glencores’ Horne smelter, and presents a strategic opportunity in the heart of the North American EV supply chain”, furthered Mr. Kalyan. 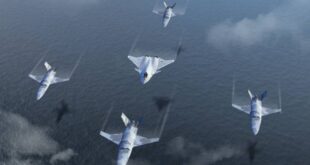 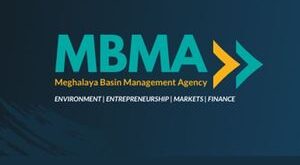