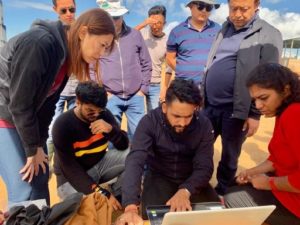 WeRobotics recently launched a workshop in Nagaland, a state in India, to teach the Office of State Disaster Management Authority how to plan and pilot data-driven drone missions.

The group is a “team of entrepreneurs, drone adventurers and humanitarians bringing robotics technology to communities for social good.”

“We aimed to make the workshop enjoyable yet straightforward, using hands-on exercises on all the commonly used data tools for analyzing drone images and videos, contextualized for using before, during, and after emergencies and disasters, and extend their applications for long-term development projects in the state.”

Following a test flight over the village of Meriema, the teams learned about data cleaning, processing, and analysis using hands-on solutions from Pix4D and Drone Deploy

“With all of this new knowledge, the teams presented their group project ideas for which they would use drones and data—all relevant to the unique local needs in the districts where they work. The projects were about search and rescue, identification of land-sinking areas, landslides preparation and monitoring, earthquake preparation, drainage planning, spraying of mosquito parricides, urban planning and resettlements, digital land records, flood monitoring, small-hold organic farming, habitat monitoring, mitigating human-wildlife conflict, forest monitoring for illegal poaching and unscientific and illegal quarrying.”

In 2018, WeRobotics partnered with the International Atomic Energy Agency and the United Nations Food and Agriculture Organization to test a drone-based effort to sterilize mosquitoes in an effort to stop the spread of the deadly Zika virus. 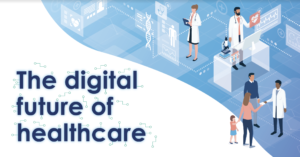 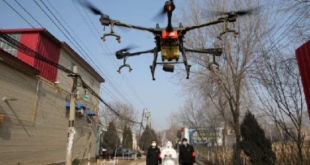 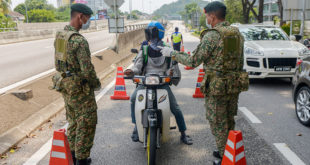