The FAA also restricted the airspace over Biometric Technology Center in Clarksburg, West Virginia, banning the use of drones, which the government refers to as unmanned aircraft systems.

“Restrictions on these Department of Defense facilities are to address concerns about drone activity over security-sensitive facilities,” the FAA said in a release.

Drone operators can review airspace restrictions on the FAA’s website or FAA’s B4UFLY mobile app, including and all of the currently covered locations with an interactive map showing restricted airspace throughout the U.S.

The FAA stated that drone operators who violate flight restrictions may be subject to enforcement action, including potential civil penalties and criminal charges.

Rock Island Arsenal spokesman Eric Cramer said Thursday that the Department of the Army has banned drones over military installations since 2017.

IG Drones partners up with the Government of Gujarat at Pre-… 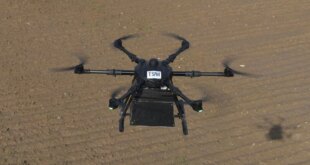 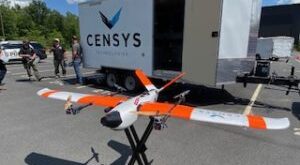