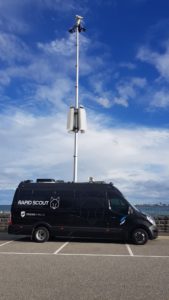 On the heals of Sunday’s re-routing of three planes from Gatwick airport.   DroneShield Ltd today issued a press release announced that on addition to a Teaming Agreement with Thales Spain, whereby Thales would utilize and promote DroneShield’s products in its defence and security contract bids in Spain and other countries involving counterdrone  technology.

In what appears to be a series of partnership / distribution agreements with regional players,  Thales Spain has now made its first purchase of DroneShield detection and mitigation products, with the primary purchase of integrating them into its broader family of defense products to market in Spain and globally to its customers.

This follows other partnership agreements for different regions of the world including Saudi Arabia.

From the press release,

Oleg Vornik, DroneShield’s CEO commented, “We are excited about the continued progression of our partnership with Thales in Spain, and look forward completing the integration and marketing the combined solution to Thales Spain customers globally.” 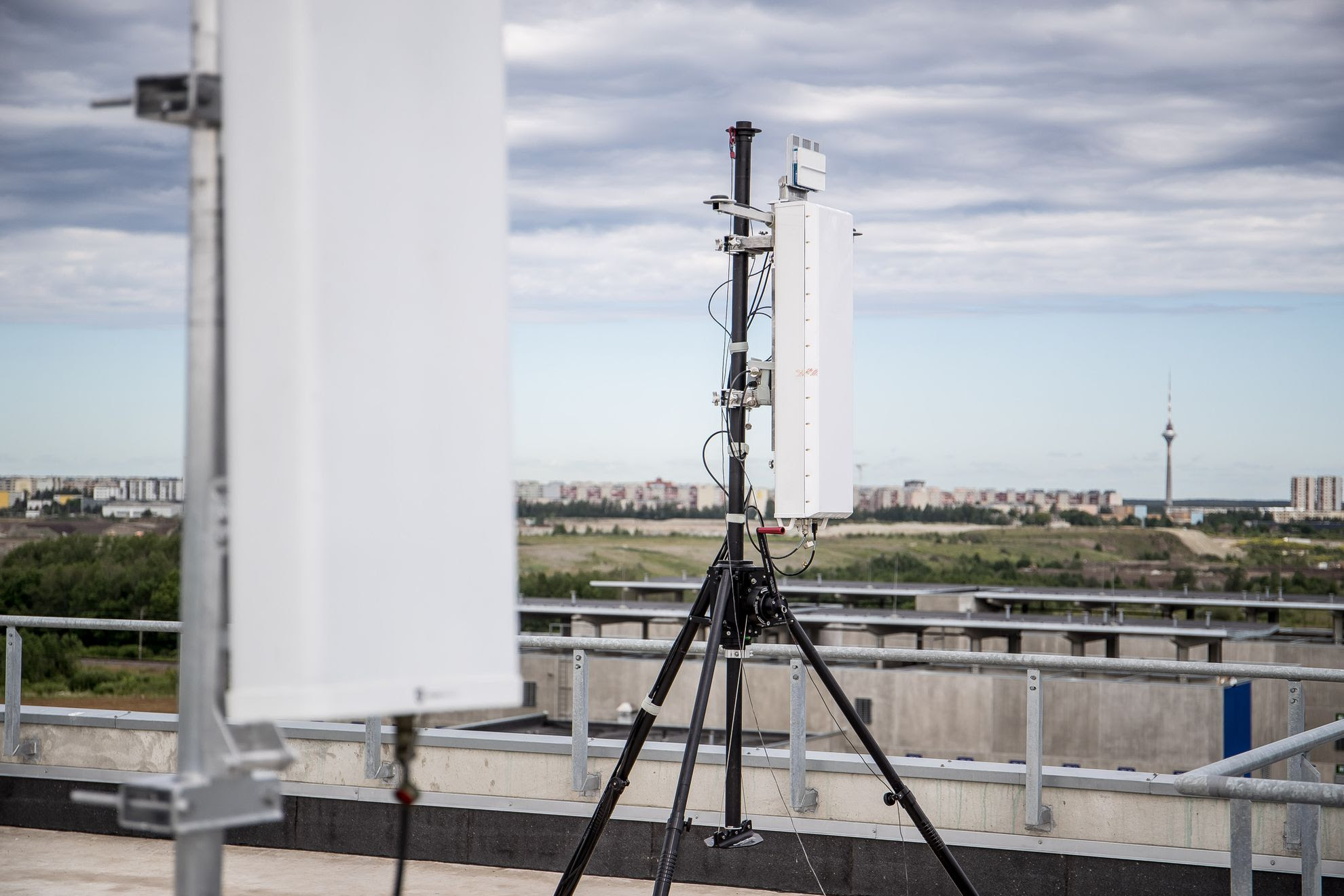 Share
Previous Headed to AUVSI Xponential Today? Here are Some of the Booth…
Next Senators urge regulators to quickly approve drone identifica…