As part of DRONELIFE’s participation in the FAA’s Drone Safety Awareness Week, DRONELIFE will feature stories according to the themes outlined.  Today, we focus on drone delivery.

Guest Post: This article published with permission from our friends at DroneII, Drone Industry Insights. Article authored by Millie Radovic.

As high-profile drone delivery companies like Wing, UPS Flight Forward, and Zipline have made headline after headline this year, the hype around drone deliveries has become bigger than ever. But is it really all hype, or are we on the brink of major change in the way that goods are transported? Over the past two months DRONEII has conducted thorough research into the drone delivery market to bring you the latest market updates and answer all your burning questions. Here’s just a small snippet of the content that we’ve compiled into our latest Drone Delivery Report.

What Can Drones Actually Deliver?

Currently, the goods that drones deliver can be categorised into four segments: retail goods, food, medical and industrial goods. Each of these has very different technical, social acceptance and legislative hurdles to overcome in order for drone deliveries to become common. Each segment of the drone delivery market is also currently at a very different stage.

Retail goods currently mainly feature deliveries of goods from e-commerce platforms like JD.com, Amazon or DHL. Meanwhile, food so far entails deliveries from restaurants, but in the future, they are likely to be grocery deliveries and stock items too. Medical goods that get delivered by drones include blood donations, vaccinations, medications, anti-venom solutions, and in some cases even organ transplants and other medical supplies. Finally, industrial goods that get delivered largely depend on what industry the drone is servicing at the time. At a car factory they may be car parts, but at an energy plant they may be inspection and maintenance tools. 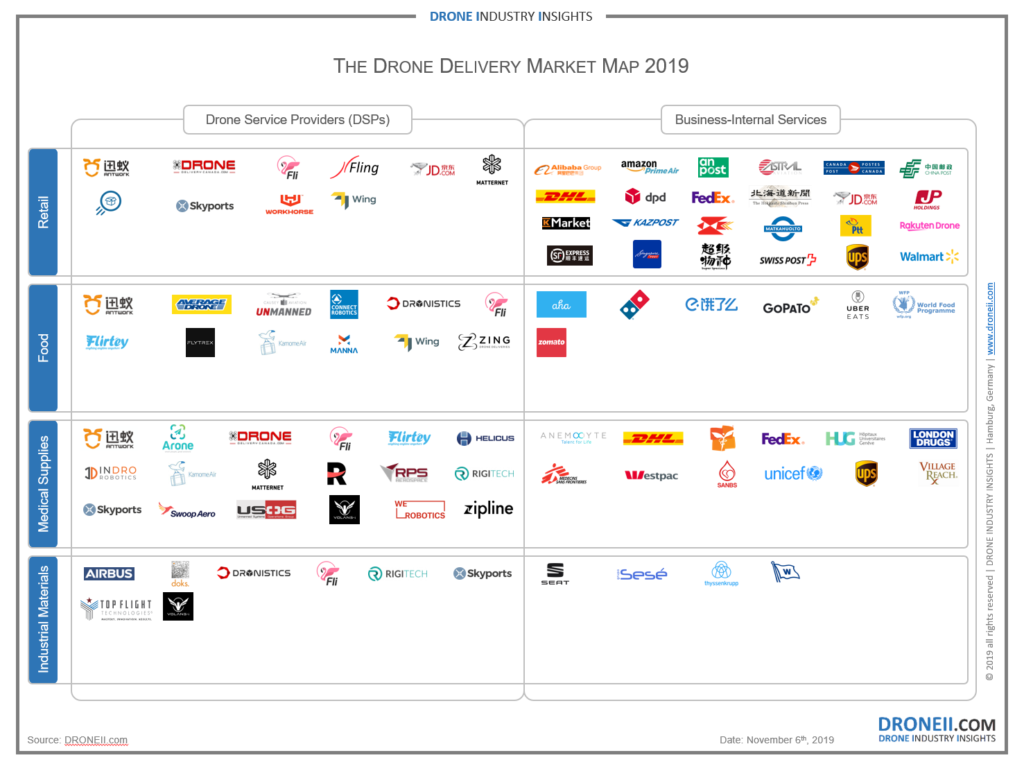 The Drone Delivery Market Map outlines the key segments within the market and the positioning of current market players according to those segments. First and foremost companies which undertake drone deliveries as a commercial venture can be split into drone service providersand business internal services. The key difference between the two companies is that the former offer their services to others whereas the latter adopt drones to improve their own workflow. Prominent companies operating as DSPs include Wing, Zipline, Flytrex, Flirtey, Matternet, Volans-i and Antworks.

Meanwhile, the most prominent companies which operate drones for business internal services include JD.com, DHL, Amazon, Walmart, Zomato and SF Express. Most of the large players on this side of the market are either large postal service companies or e-commerce giants. However, there are also intergovernmental programmes to consider like the World Food Programme and UNICEF which are conducting drone deliveries for humanitarian purposes.

The hotspots of drone deliveries are currently in:

How Tough Are Drone Regulations on Deliveries?

Drone delivery companies don’t have it easy when it comes to drone rules and regulations. This is partly because their missions are fairly advanced and still not covered by standard drone operation approvals.

Unlike in other cases, drone deliveries usually require flying a drone beyond the visual line of sight (BVLOS). Given that many delivery drones look to fly packages to consumers, a vast number of future drone deliveries will need to be conducted over populated urban areas. These mission characteristics mean that drone deliveries require special approvals by the civil aviation authorities. For this reason, many companies, including Uber Eats, Wing, Amazon Prime Air, UPS, Flytrex and Flirtey, have recently been applying for special exemptions, some with more early success than others.

UPS has recently acquired the highest Part 135 FAA approval available meaning that they can now conduct drone deliveries as a standard operator, with no limits on the scope of their services. Meanwhile, Wing earlier acquired a more limited form of the Part 135 FAA certification, an approval that limits the scope of missions to just one pilot at a time.

Find out more about the Drone Delivery Report 2019, here. 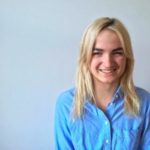 DRONEII’s token social scientist, Millie Radovic has a BA in International Relations from King’s College London and an MSc from the University of Oxford. Earlier, she amongst other things researched Science & Tech policy for the NATO Parliamentary Assembly in Brussels. At DRONEII she particularly looks at drones and international development & global health projects. 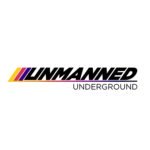 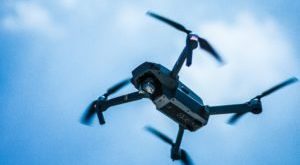