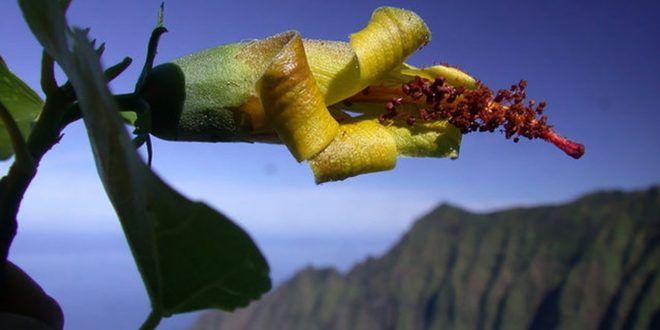 Drone discovers a Hawaiian plant that was thought to be exti…

Hey there, Hibiscadelphus woodii. How you been?

The plant, which is also known as “Wood’s hau kuahiwi” and was thought to be extinct, is apparently still around and possibly even flourishing in its native Hawaii. Researchers for the National Tropical Botanical Garden on the island of Kauai made the discovery with a little help from a drone.

Three of the plants were spotted in footage captured by a drone that was sent out to explore Kalalau Valley. The remote region of Kauai is known for its biodiversity, thanks to cliffs that make the region inaccessible to the humans and goats that pose a threat to local plant life.

You can see the NTBG’s drone footage below, and see the plant itself (clearly marked) at roughly the halfway point.

The H. woodii plant — a relative of hibiscus — was discovered in 1991 by NTBG botanists and classified as a new species in 1995. But it hasn’t been seen since 2009, leading scientists to classify it as extinct.

The NTBG describes H. woodii as “a shrub or small tree and produces bright yellow flowers which turn purplish-maroon as they age.” Researchers’ efforts to aid the plant’s propagation — which have included “grafting, tip cuttings, and attempts at cross-pollination” — have all failed.

By using a drone, NTBG researchers were able to investigate the otherwise unreachable cliffside location in the Kalalau Valley. This kind of technology is especially helpful for conducting research in human-free areas as unobtrusively as possible.

“Drones are unlocking a treasure trove of unexplored cliff habitat, and while this may be the first discovery of its kind, I am sure it won’t be the last,” NTBG’s Ben Nyberg said in a statement. 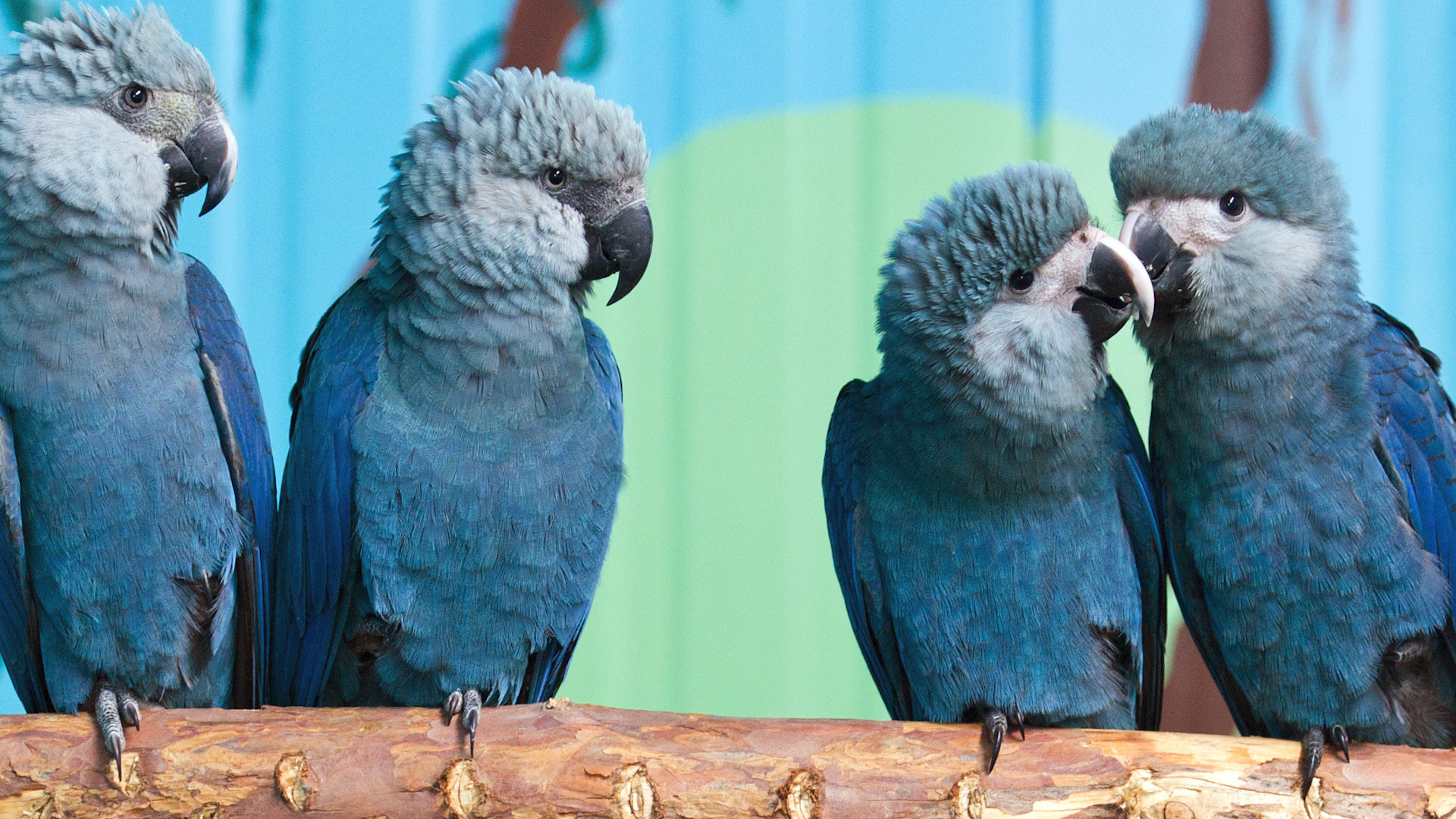