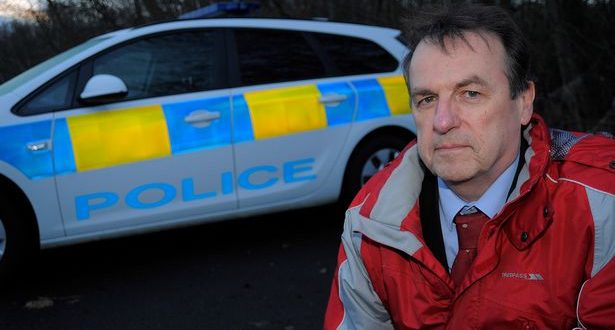 Police drones might sound like something out of science fiction – but it’s one of the ideas put forward in the new Cleveland Police and Crime Plan.

One of the more futuristic approaches is the inclusion of plans to “develop a local drone capability” to aid the force in preventing and solving crime .

The plan suggested that drones could be used to perform some of the functions currently only possible using manned aircraft.

As one of Mr Coppinger’s commitments, the plan said Cleveland Police would “continue to utilise the National Police Air Service and develop a local drone capability”.

Explaining his emphasis on technology, Mr Coppinger said: “My Police and Crime Plan will always reflect the concerns and priorities of communities in Cleveland, as they are the people who truly understand what the area needs from policing and community safety services.

“What is clear from my refreshed plan is that now is the time to get smart on crime.

“Criminals are using the latest technology and innovation to abuse and victimise vulnerable people and it’s crucial that the police develop new approaches to disrupt and prevent their offending.

“Over 88% of the money my Office receives goes straight into funding the operational activities of Cleveland Police.

“Additional funds generated by the recent precept increase will allow the Force to protect current resources and enhance the response from the Force Control Room.”

All PCCs are required by law to develop a plan setting out their key objectives for policing and community safety in their area.

It is then the responsibility of the chief constable to incorporate the PCC’s priorities in their operational planning.

According to the PCC’s office, the plan was drawn up following “extensive consultation with local and regional stakeholders and partners, as well as feedback from hundreds of community meetings across the force area attended by the PCC as part of his Your Force Your Voice programme”.

Other priorities include improving digital standards in policing,  developing new approaches to drug misuse and addressing serious violence and knife crime, through “early intervention and targeted outreach with young people at risk of becoming involved in crime”.

Mr Coppinger said: “Ensuring victims are at the heart of the criminal justice system continues to be a key priority in my plan.

“We must develop solutions and strategies to new emerging trends in policing, such as child sexual exploitation, human trafficking and modern slavery – these areas will continue to be at the centre of our policy work going forward.

“Significant work has taken place over the last 12 months to tackle offending and re-offending in Cleveland.

“The Divert scheme gives first-time and low-level offenders the one-off opportunity to avoid criminal record and take part in a programme to turn them away from future offending.

“New approaches to drug reform are also on the horizon for Middlesbrough, which has some of the highest levels of drug-related death in the country. As part of a pioneering Heroin Assisted Treatment scheme, participants will have access to a wrap-around support programme and medically supervised heroin replacement therapy.

He concluded: “Holding Cleveland Police to account is another of my primary responsibilities and as our new chief constable takes up the mantle and makes changes across the organisation, I will be using my scrutiny programme to ensure the Force is giving residents the service they deserve.”

To receive alerts on the latest breaking news, download our free app for Apple or Android here . Have a story? Contact us on social media or email [email protected] . 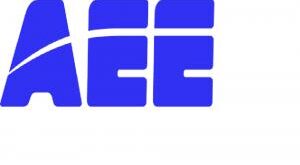 Small Drones Market – According To Latest Research On Focusi…