JAISALMER: Indian security forces will get latest technology such as an anti-drone defence system to keep giving a “befitting reply” to border incursions by terrorists and unmanned flying objects from Pakistan, Amit Shah said at the BSF’s Raising Day function in Jaisalmer on Sunday.
“Indigenously made anti-drone technology would soon be available to tackle the challenges posed by drones in areas bordering Pakistan,’’ he said. “The best technology in the world will be given to you for border security. It is the government’s commitment. BSF, NSG and DRDO are working together on an anti-drone defence system. We will have an indigenous anti-drone system soon.”
Shah praised the border guards and reaffirmed the Modi government’s resolve to give a “strict reply” to intruders like it did after the Uri and Pulwama attacks.
He gave health cards to BSF personnel during his visit to Rohitash along the India-Pakistan border on Saturday. “The toughest border areas have been selected for BSF and it is discharging its duty with utmost diligence. This card is the biggest effort to take care of the jawans.”
Share 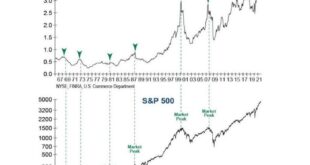 Brace for a volatile 2022, but cling to this tech stalwart w… 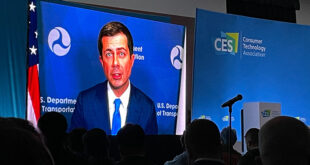 Buttigieg: Tech, D.C. should learn from each other