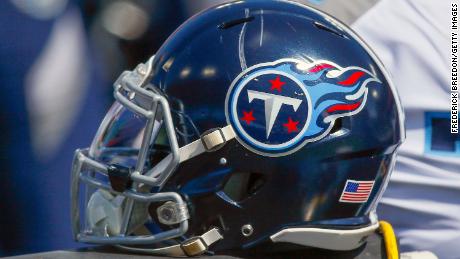 MBS, which is home to the Atlanta Falcons and Atlanta United FC, partnered with Charlotte-based company Lucid Drone Technologies to use its D1 disinfecting drones to sanitize key areas in the arena, according to a news release.

The technology has been tested as part of the sanitization process as the arena welcomes fans back for the Falcons’ upcoming home game against the Carolina Panthers on October 11.

The team has not yet announced how many fans will be allowed in for the game –only that fans would be allowed in a limited capacity. The Falcons hosted 500 friends and family members on September 27 for the team’s home game against the Chicago Bears, but have not allowed ticketed spectators in for its first two home games of the season.

The drones are being used to disinfect the seating bowl, handrails and glass partitions in the stadium after events. The use of the drones have allowed stadium workers to be redeployed in other areas of the stadium, and allow for a 95% reduction in time spent cleaning the seating bowl, the release said.

“This stadium is incredibly large and as we begin to slowly welcome fans back, these drones allow us to maximize the time between games and private events to thoroughly sanitize,” said Jackie Poulakos, Manager, building operations.

“We are always challenged by leadership to continually innovate and this new technology is the ideal solution to effectively disinfect and sanitize our stadium in an efficient manner.”

The Panthers are also using robot technology to help clean its facilities. The team has partnered with Xenex, which manufactures a robot that uses pulsating UV-rays, to combat viruses and bacteria.

The Panthers will welcome back a limited number of fans this Sunday for their home game against the Arizona Cardinals. Approximately 5,200 fans will be permitted into Bank of American stadium in Charlotte.