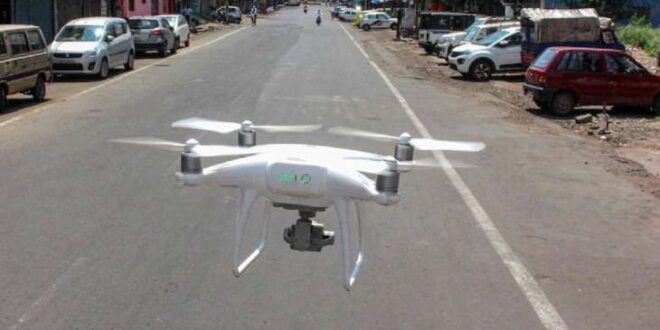 Azadi Ka Amrit Mahotsav is being celebrated with great enthusiasm across the country. Since its independence, the country has set new records of development in different areas.  But in the defense sector, we have mostly depended on imports.

Prime Minister Narendra Modi banned the import of 101 defense equipment in August 2020 during Covid. Drones can play a vital role in public services such as defense and infrastructure maintenance.  Drones require very little effort, time, and energy and can reach remote and inaccessible areas.

Drones today are commonly used for various services such as monitoring, photography, sanitation, etc. Large-scale public events generally are seen to have drones for varied operations. Anti-Drone solutions are being deployed at various risky events such as Ram Janmbhumi puja last year. Securing these events requires more than a generic Anti-Drone solution to detect a rogee drone.

There is a very high probability of the use of a Rouge drone in an attack, on an event like the 15th of August. As the drone gives a lot of flexibility to the operator to be controlled from a distance. Being a single unit makes it even harder to be detected by the present Arial Surveillance Systems.

Based on the suspected purpose, such attacks may be widely seen as having a direct impact on domestic security, necessitating increased force protection and counter-terrorism activities by security agencies and defense forces. All involved law enforcement and security agencies will need to develop drone detection and neutralization capabilities in addition to strict enforcement of laws about the operation of civil drones to all logistical support needed for the operations of such drones to prevent such incidents from occurring.

Major Vijay, President at ACSG corporation,” Using Commercial Off the Shelf technologies, terrorist organizations like AI Qaida and ISIS have used a single UAV under the supervision of a drone pilot to attack specific targets.”

We have more reliance on technology now than ever before, thus using the right measures would make us stronger and better than others. Every possible prime security measure and every possible threat should be considered in events like 15th August. The relevance of solutions is increasing every day, but we need flexible solution providers to keep up with this quickly developing technology.

Author: Evan Manuel (He is a British author and public speaker. Writes on technology, artificial intelligence, and startups). Disclaimer: The views expressed in this article are that of the author. India TV does not confirm its veracity. 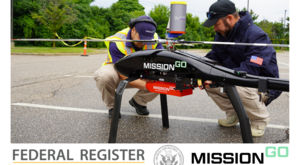